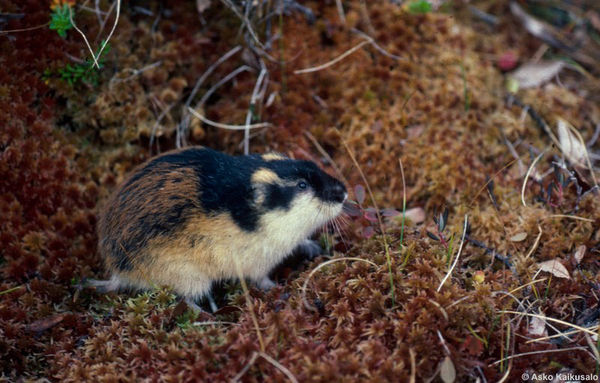 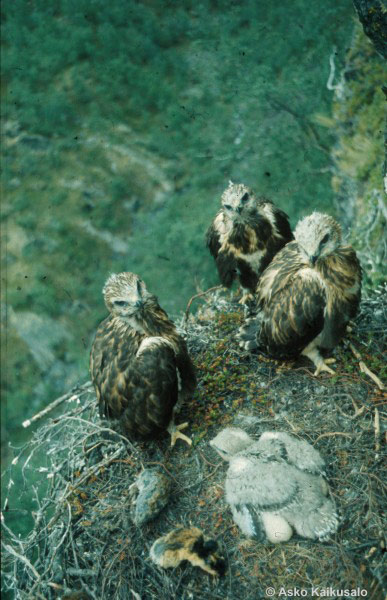 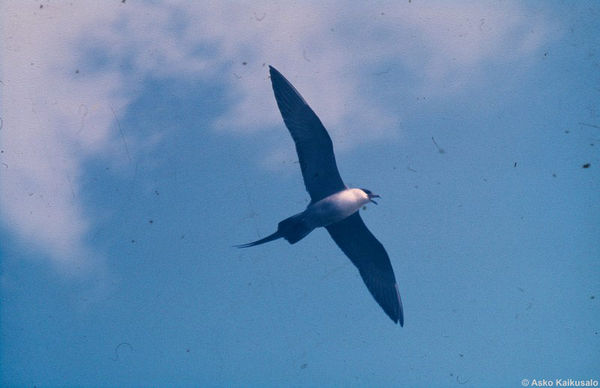 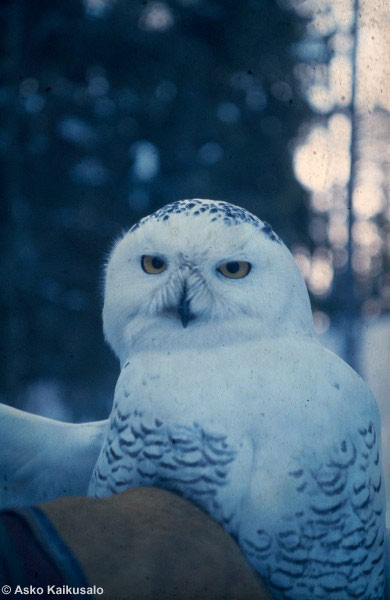 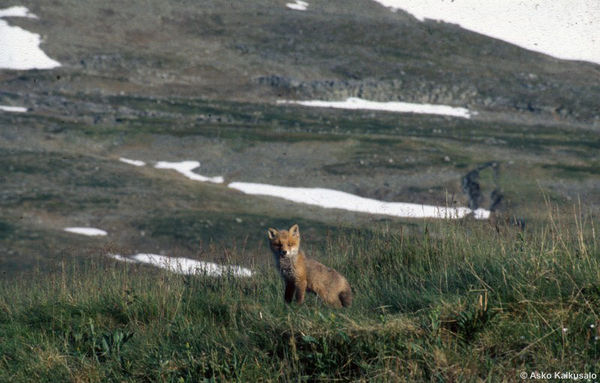 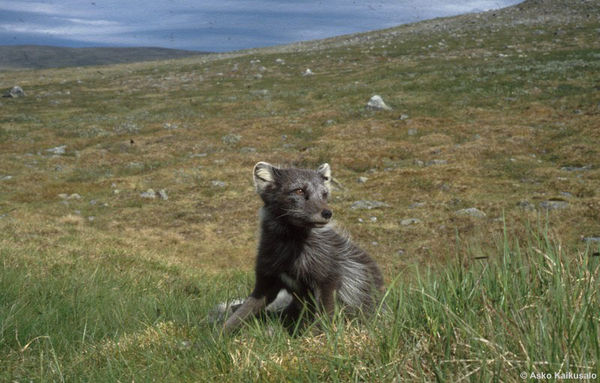 It has variegated colours of brown, black and yellow. Black stripes run along its back and sides to the rear. Otherwise the sides are yellowish brown and the belly whitish. It is rotund in form with a short tail and small ears that are difficult to distinguish.

In normal years the Norway lemming is found in the highest fell areas of Norway, Sweden and Finland. However, in years when the population is large, Norway lemmings may migrate as far south as Forest Lapland. Lemmings spend the winter in the snowy areas around the summits of the fells, where the snow may be three metres deep. When the snow melts in spring, the lemmings migrate down the fells. In summer they live in the lush damp areas along the streams and the meadows on the lower slopes of the fells. In autumn they migrate back up to the barren highest slopes fells to prepare for winter. In most years lemmings remain in the high fells above the tree line all the time. The Norway lemming mostly feeds of moss, but in summer it also eats sedge and grasses.

In normal years Norway lemmings reproduce throughout the summer. The first young are born in May and new litters may be produced at monthly intervals. The young reach sexual maturity after about one month. The litter usually consists of 3 9 young. The nest is usually built in a bush, a crevice or some other protected location. Under a thick blanket of snow, lemmings can also reproduce in winter. The temperature under the snow is around zero degrees centigrade, and lemmings can procreate at the same rate as in summer. However, this requires both a thick covering of snow and a good food situation.

When the population of Norway lemmings increases as a result of high winter reproduction, which then continues during the summer, the normal migration down and back up the fells is no longer enough. If the number of lemmings is already high in the autumn, they no longer return up the fells but continue their migration down into the mountain birch zone. If the procreation continues here, they must continue their migration, which may extend down to Forest Lapland. Thus the migration of Norway lemmings is a result of overpopulation. There is not enough space and food for all, and the lemmings have to find new habitats. They migrate individually not in groups. However large numbers of lemmings follow the same routes, which gives the impression that they move en masse. The lemming is a good swimmer, and in calm conditions can cover a distance of four kilometres in water, but in windy conditions it can easily drown, and large numbers of dead lemmings are sometimes found on the shore. At the end of large-scale migrations, those that travel far die, and only the individuals on the summits of the fells survive. Previously it was thought that like the other members of the Cricetidae family, fluctuations in the size of the Norway lemming population took place every four years, but recent research has shown that they are not so regular. The last large-scale lemming migration in Finland took place in 1970.

The natural enemies of the Norway lemming among the birds are the rough-legged buzzard (hawks), the long-tailed skua

Long-tailed skua in flight
and the snowy owl

Snowy owl
. Among mammals they are the prey of the red fox (red fox)

Arctic fox
, the stoat and the weasel (mustelids). The populations of many predators are clearly connected with the abundance of lemmings; for example, the snowy owl is not even found in areas where there are no lemmings.
Tapio Gustafsson